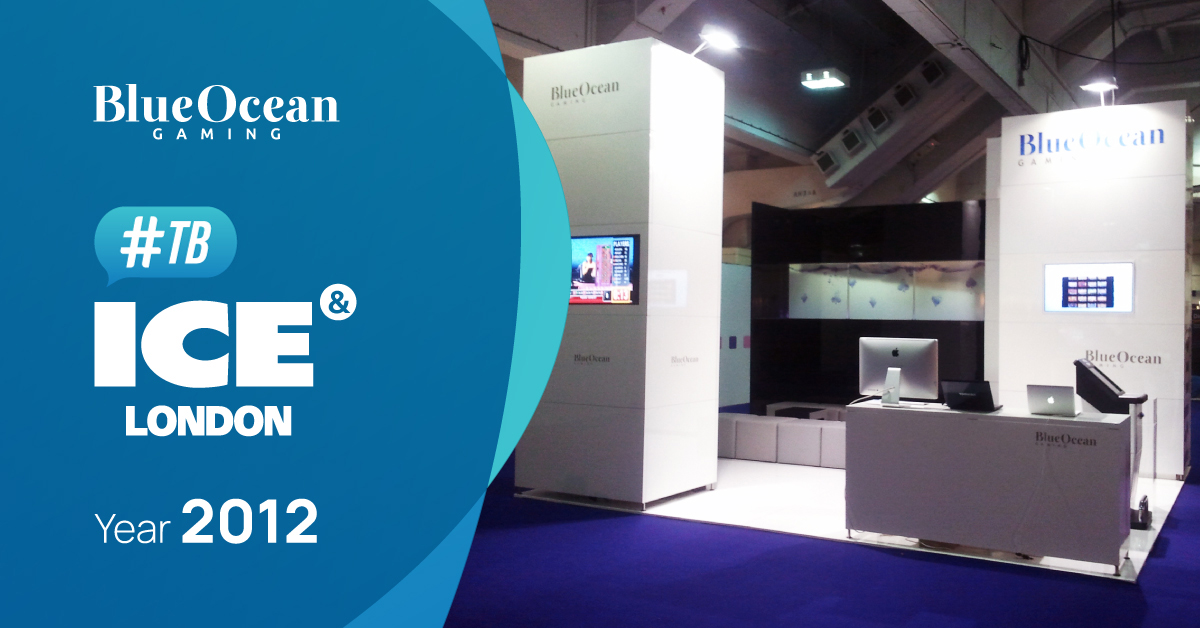 On this day exactly 10 years ago BlueOcean Gaming exhibited at their first gaming show which was ICE Totally Gaming held at Earls Court Exhibition Centre in London from 24 till 26 January 2012.

It was also the last year that ICE Totally Gaming was held at Earls Court Exhibition Centre, a major international exhibition and events venue just west of central London, which was soon after earmarked for permanent closure.

The same year show organizer Clarion Events decided to move the exhibition to a more convenient venue - Excel.  To this day ICE Totally Gaming is still held at Excel and is about 10 times larger in capacity in comparison to a decade ago.

Also in 2012 BlueOcean Gaming team was much smaller but the company vision remained the same through the years - to offer a competitive online casino platform and API game aggregation solution.

Now 10 years later with 2-year absence from the gaming shows due to the pandemic we are more excited than ever to be present again at ICE 2022 in April!